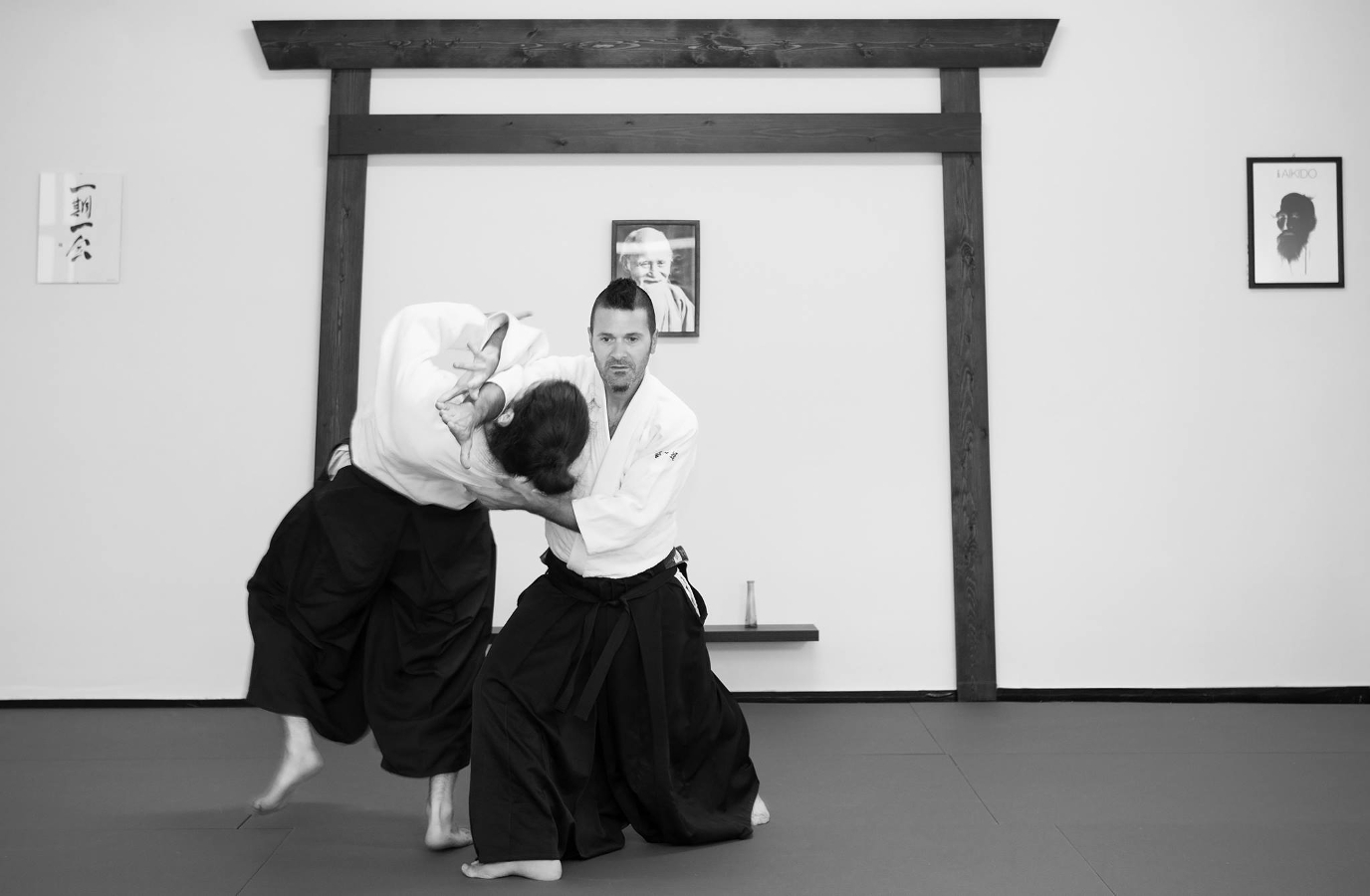 Nikos Deligiannis began his training in AIKIDO in 2005 in Athens under the direction of Janet Clift (6 Dan) and Eamonn Devlin (5 Dan). He has attended numerous seminars in Greece and abroad .